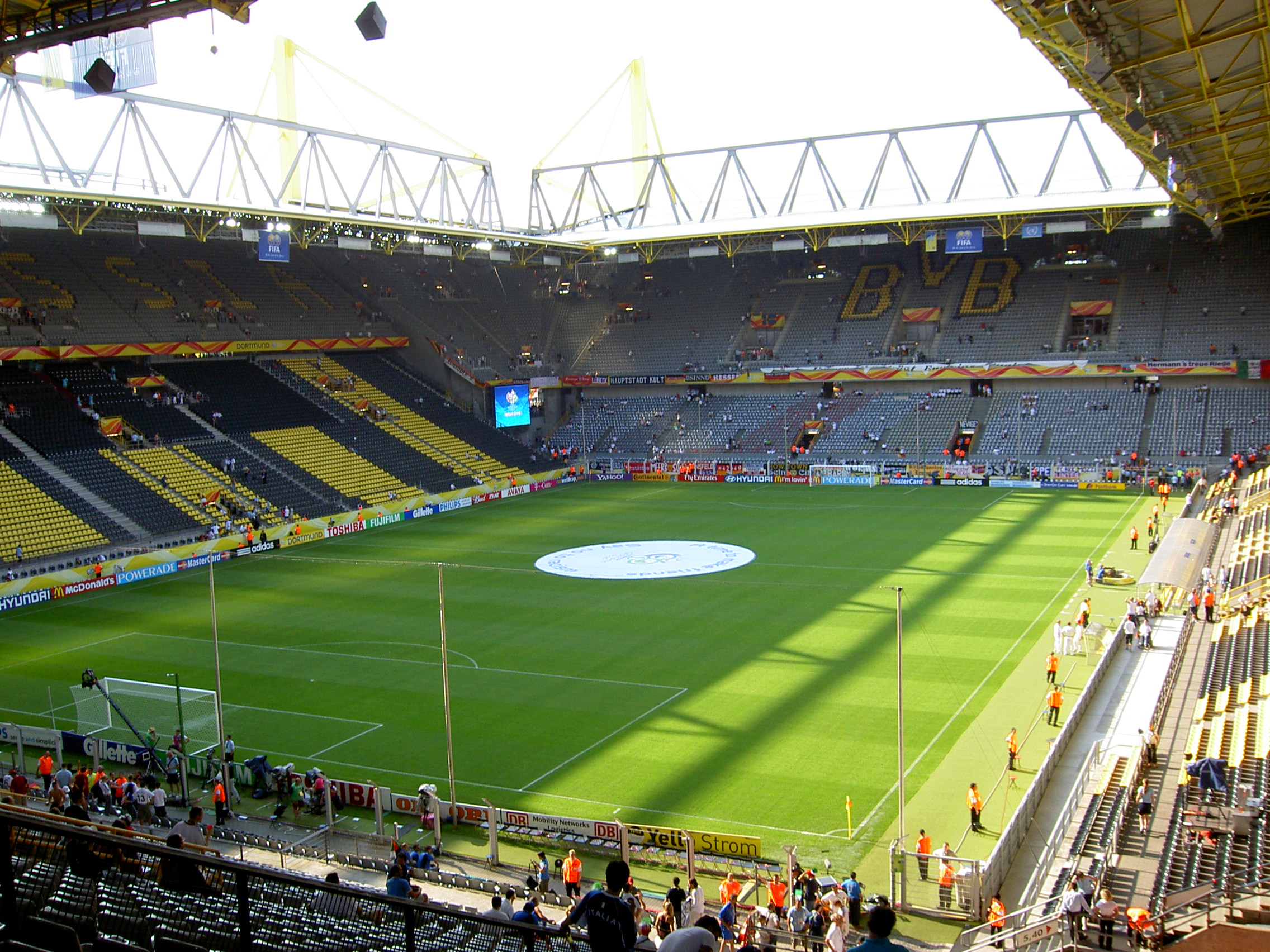 Scotland, a land of many beautiful things, history, cities, the Highlands, and sports. Yes, sports are wildly popular in Scotland, as they are in most parts of the world. England and Scotland, as expected, favor football to other sports, which comes as no surprise, it being the most popular sport in the world. Such a sport is covered by all bookmakers, including Matchbook, so you could most likely bet on it everywhere where sports betting is legal. Punters aside, fans follow football in Scotland with a passion. In Glasgow, there are two teams which have been dominating the Scottish football scene since their inception in the late 1800s. They are of course the Celtics and the Rangers. The duel between the two, the rivalry is known as the Old Firm. They will be playing each other twice in December. Who will win?

The two clubs have been rivals since almost their inception. The origin of the name, the Old Firm dates back to the early 1900s. It is difficult to state which specific event, match or newspaper clipping contributed the most to the creation of the name, but there are several more popular speculations.

The first one comes from one of their matches, where they had been described as two old, firm friends. Other speculations assume that their name comes from a satirical cartoon from 1904 which pictured an old man holding a sign which said: “Patronise The Old Firm: Rangers, Celtics Ltd.” This is meant to emphasize that their many meetings had plenty of commercial benefits to both teams. Even though their rivalry is fierce, the benefits of their meetings and matches are astronomical. Like most rivalries, their matches are watched by more people, simply put, and are consequently a better source of income, for both teams.

There have also been political and religious reasons for their rivalry, but that topic requires a much deeper dive.

The Rivalry Today – Is it Better or Worse

Given that the two teams have dominated Scottish football forever, the rivalry is present to this day and fans often cheer for their teams and have fierce debates, or better yet, arguments, as to whose favorite is better. The Rangers have 54 titles while the Celtics have 50 titles. The rest of the 19 titles have been won by various other teams. It is pretty accurate to say that the Rangers and Celtics have been the most successful football clubs in Scotland.

When talking about their own duels, they have met each other 418 times in major competitions. The current score is 161 matches won for the Rangers and 158 matches won for the Celtics. They also played 99 matches which ended in a tie. An interesting fact about these two clubs is that if one loses, it is often considered that the other club will win a title. There have been occasions where that did not come to be, most notably the 19 times other clubs won.

The Rangers are seen as the clear favorites to win their upcoming matches. The Rangers had a rocky history from 2012 to 2017 when they had been demoted to the Third League in Scotland. Upon getting to the Premiership again, they are again proving to be a fierce rival, pushing the Celtics to the extreme. Led by Steven Gerrard, the Rangers are looking at another two victories.